By Kate Mcgreavy For Mailonline

Everton boss Carlo Ancelotti has set his sights on following what Jurgen Klopp has done at Merseyside rivals Liverpool to turn his side into title challengers.

Ancelotti was appointed Toffees boss back in December and has taken them to 12th place after taking over when the club was just three points outside the relegation zone.

However Everton are currently 45 points behind champions Liverpool, who won their first league title in 30 years last week after Manchester City suffered defeat at Chelsea. 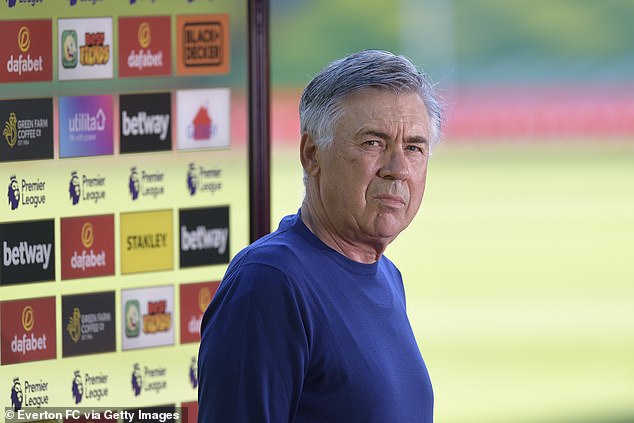 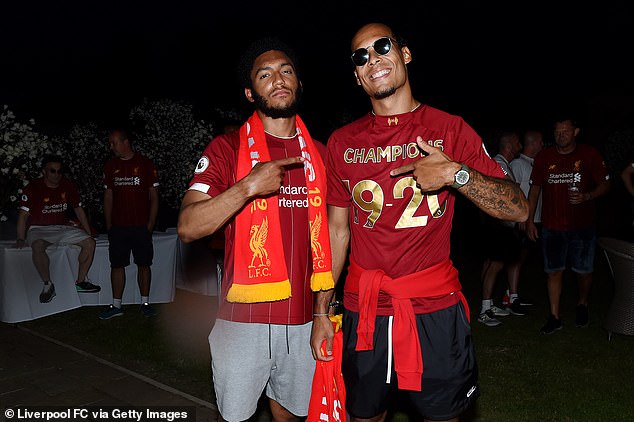 Three-time Champions League winner Ancelotti has is optimistic about his current crop of players and is hopeful that he can help them challenge for domestic crown in the future.

‘I hope soon Everton has to be competitive and fight for the first position of the Premier League with Liverpool, with Chelsea, with Tottenham, with Manchester United, with all the big teams,’ he told Sky Sports News.

‘I don’t know how long it takes but I hope that soon we are able to compete. 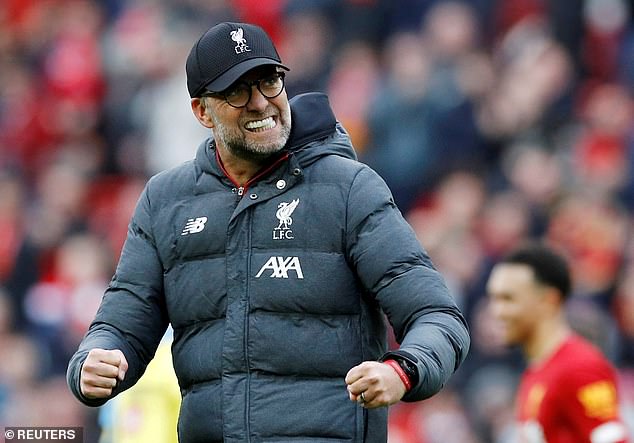 ‘We have a young squad with young players with a lot of skills, a lot of ability. I think just the fact that we can improve this skill and this ability can give us more opportunity to stay at the top.’

Klopp was appointed Liverpool manager back in 2015 and Ancelotti believes he can take aspects of what he’s done in that period at Anfield to develop his Everton side.

‘I think that Liverpool did a fantastic job in the last five years,’ he added. ‘When Jurgen came, and year-by-year they improved their squad.

‘I think this is the way that we have to follow – to improve the squad year-by-year.’