Yerry Mina has reportedly emerged as a target for Valencia and Everton could replace the Colombian with out-of-favour Manchester City defender John Stones.

Mina, who moved to Goodison Park from Barcelona in 2018, could be the subject of a £15m bid from the LaLiga side in the next few weeks, according to The Sun.

However, should the 25-year-old return to Spain, Carlo Ancelotti’s side will look to sign City centre back Stones, who moved to Manchester from the Toffees for £50m back in 2016. 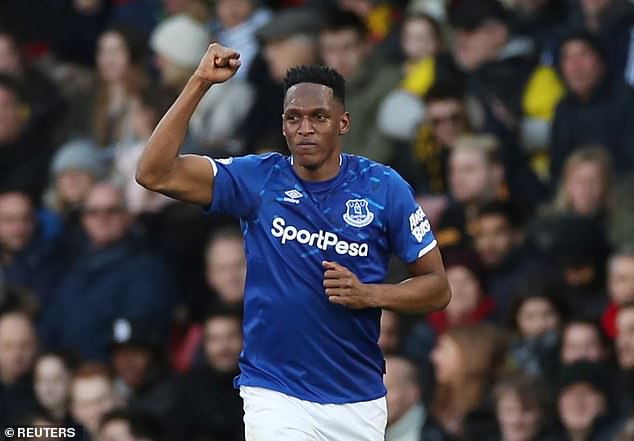 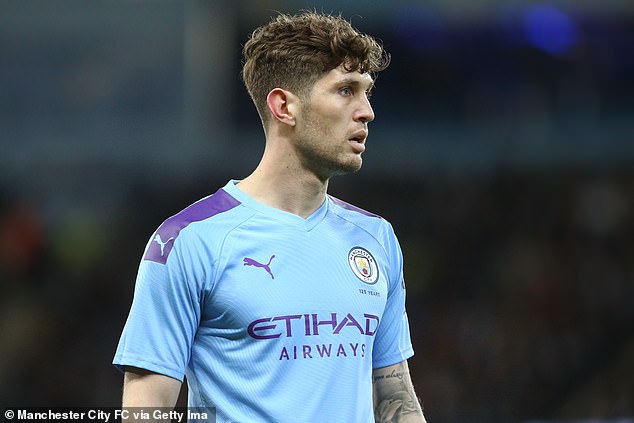 Should Mina move to Spain, the Toffees could plunge for Man City defender John Stones

The report details that Ancelotti could be willing to sell Mina, particularly as the Everton boss wants to sign a defender this summer.

Sources say Stones, who is behind Aymeric Laporte and currently Eric Garcia in the pecking order at the Etihad, is unhappy with his lack of first-team football under Pep Guardiola.

A return to Goodison, where he first impressed during a three-year spell from 2013-2016, could be a excellent option for both parties, as Ancelotti looks towards next season already.

The England international has made 12 Premier League appearances this season but is yet to feature for City since football restarted on June 17. 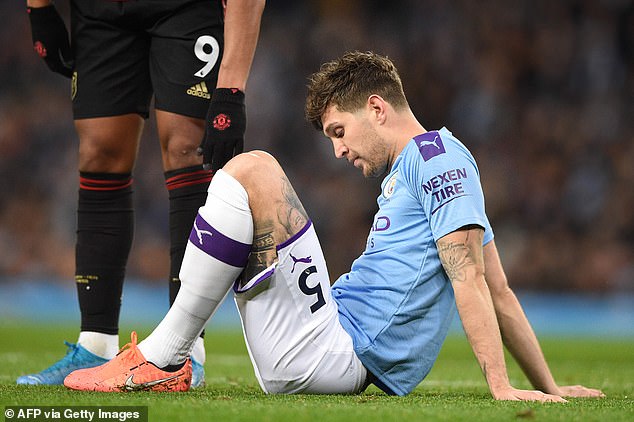 Mina, meanwhile, featured for the first time since lockdown in Everton’s 2-1 victory against Leicester on Wednesday.

He has made 30 appearances in all competitions this season, but has generally struggled with his form and fitness since his arrival on Merseyside two years ago.

Mina first caught the eye of the British public by scoring the equaliser for Colombia against England in the last-16 of the 2018 World Cup, and then moved to England later that summer.