By Sami Mokbel for the Daily Mail

The FA staunchly defended their online anti-discrimination course on Friday night amid claims it isn’t fit for purpose.

The credibility of the equality and diversity course was called into question after a participant described it to Sportsmail as a ‘waste of time’.

It is mandatory for anyone found in breach of FA discrimination laws to undertake a face-to-face or online education course as part of their punishment. 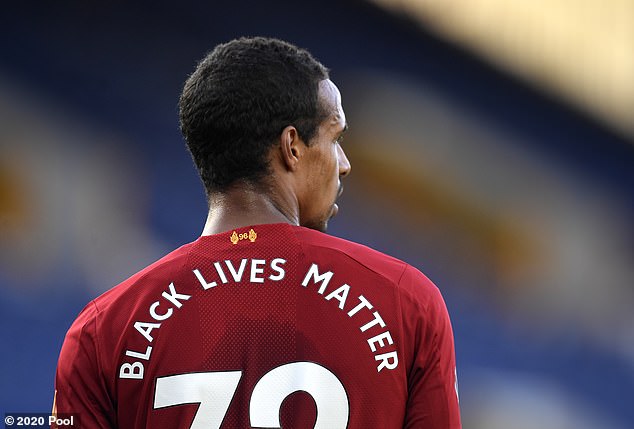 The majority do the face-to-face course, overseen by the FA’s inclusion and diversity manager. However, online programmes are used in ‘exceptional and rare circumstances’.

Someone who completed the equality and diversity eLearning course told Sportsmail it takes 45 minutes and is essentially a multiple-choice questionnaire with no way of checking who fills it in.

In defence of the course, an FA spokesman told Sportsmail last night: ‘The programme is in place for those who have been found proven of discriminatory behaviour.

‘It has been very important in recent years as we remain committed and focused on tackling discrimination in the game.

‘These courses, which were designed and written with our anti-discrimination stakeholders, are regularly reviewed to ensure best practice so that they can continue to be effective.’

But Sportsmail’s source said: ‘There’s no subtlety about the use of terminology in the videos — it’s clear what is discriminatory.

‘I can’t say I learnt anything from doing it.’ 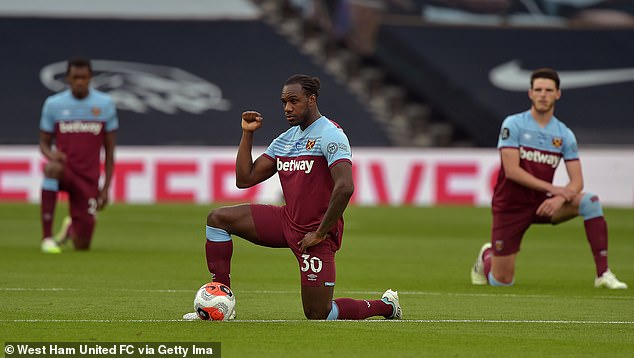