Fernando Alonso set to return to F1 with Renault in 2021

By James Dutton For Mailonline

Fernando Alonso is reportedly set to make a dramatic return to Formula 1 with Renault next year.

The two-time world champion will return to his former team in 2021, after retiring from the sport just three years earlier, according to BBC Sport.

They report that a Renault spokesman has ‘declined to comment on rumours’.

Fernando Alonso is set to return to Formula 1 with Renault next year, according to reports 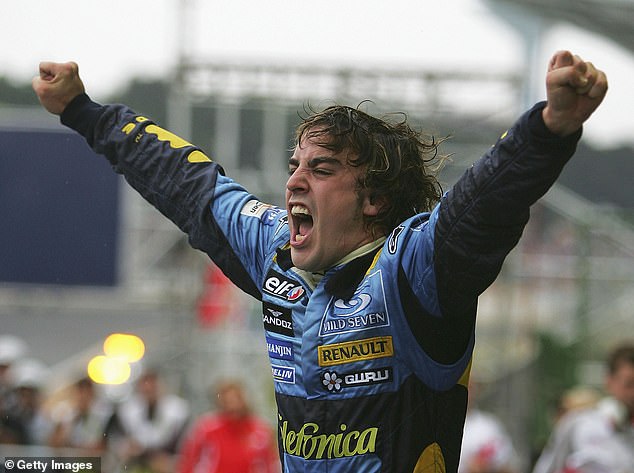 If his return is confirmed he will replace Australian Daniel Ricciardo, who is moving to McLaren at the end of the season.

The Spaniard, who turns 39 later this month, left F1 in 2018 and is due to make a third attempt to win the Indianapolis 500 with McLaren next month. 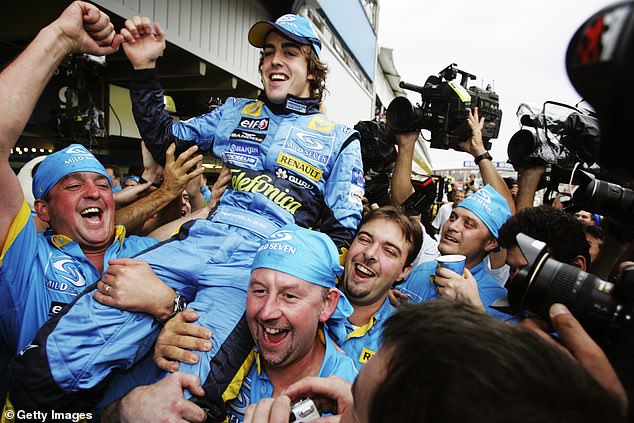