TheFlick
Home Sport Manchester United's Paul Pogba and Bruno Fernandes 'are BOTH injured in a...
Sport

By Jeorge Bird For Mailonline

Paul Pogba and Bruno Fernandes have both reportedly suffered injuries following a collision in training in a major blow to Manchester United’s hopes of finishing in the top four.

It is claimed Fernandes came off worse following the accidental clash at the club’s Carrington base, as reported by The Mirror.

Ole Gunnar Solskjaer’s side were busy preparing for Saturday’s Premier League game at home to Bournemouth. 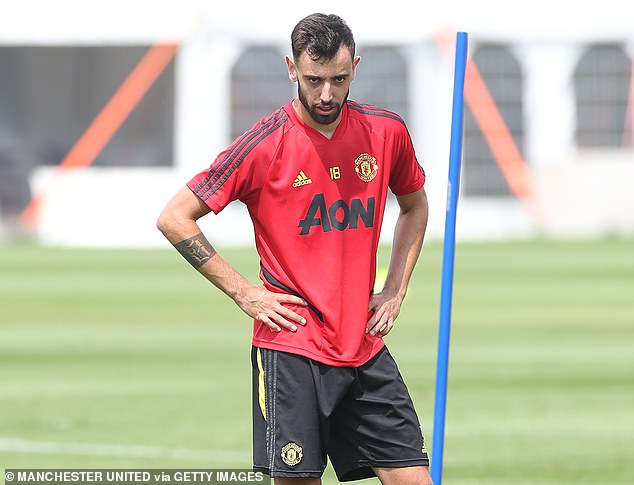 Fernandes, who has excelled since joining United in January, is said to have come off worse

Pogba and Fernandes have struck up an excellent partnership in recent games, and it would be a major blow to United if they were to be without either or both of them, even for a short period.

Both players were taken away for treatment, with concerns raised regarding whether they will be able to feature against Bournemouth.

Fernandes has made a superb impact since joining United from Sporting Lisbon in January.

He has scored six goals and provided four assists in 13 appearances for Ole Gunnar Solskjaer’s side. 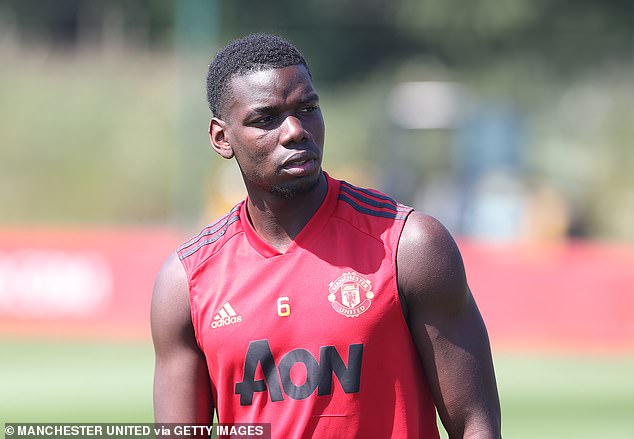 The midfielder has helped to transform United, with his slick passing a key asset.

Pogba, meanwhile, has endured a hugely frustrating season which has been marred by injuries but has shown signs of late that he is getting back to his best.

The France international has been restricted to just ten appearances in the Premier League so far this campaign.

United are in fifth place in the Premier League as they seek to secure a place in next season’s Champions League, while they are also still active in the FA Cup and the Europa League.

Prior to this incident United’s injury situation was rather positive, with Phil Jones and Axel Tuanzebe the only players sidelined. 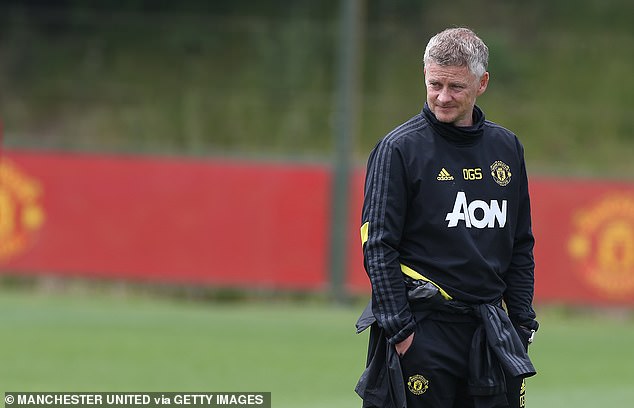 Facebook
Twitter
Pinterest
WhatsApp
Previous articleSAM TURNER’S TIPS FOR THE DERBY: Frankie Dettori and English King at Epsom… and all the best bets
Next articleJadon Sancho ‘agrees terms’ over Man Utd transfer but price tag is a problem

Why Katara Never Healed Zuko’s Scar In The Last Airbender

Black Panther’s Letitia Wright would not even need to take into...