Scott Gimple, chief content material officer for The Walking Dead, has revealed that they’re wanting into a possible animated sequence. 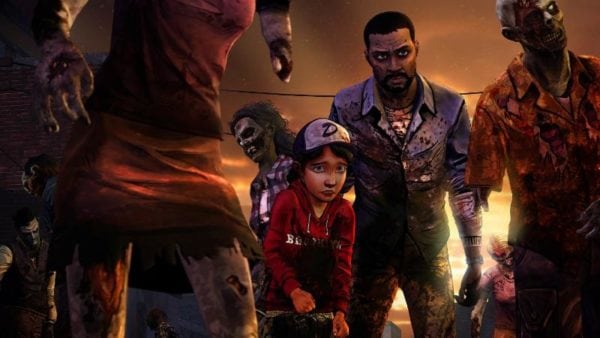 The Walking Dead, at this level, is a far-reaching franchise, even simply on the subject of TV, because of its a number of reveals and spin-offs. One space it hasn’t touched but is an animated present, nevertheless, this might be about to alter.

According to chief content material workplace Scott Gimple, that is one thing that they’re actively contemplating. Speaking to THR, he stated:

“I will say that one thing I’m looking at hard is animation. I mean, [Robert Kirkman, whose comic book Invincible is in production as an animated hourlong drama at Amazon] has a lot of talent around that, so that’s one-stop shopping for me. [World Beyond co-creator Matt Negrete] and I actually come from animation. We worked initially together in animation back in the day. And then we also went to college together. … But I mean, Invincible is going to be a really interesting thing to see. Hour long animation? And the comic is fun, but it’s not a comedy and it gets super dark and dramatic, regularly. So I can’t wait for that. And Kirkman might lead the way on that too. It may lead us right back to a Walking Dead animated series.”

This might be an thrilling growth certainly. The Walking Dead world is ideal for animation because of its origins as a graphic novel. We should wait and see if something comes of this.

Facebook
Twitter
Pinterest
WhatsApp
Previous articleBlack Panther’s Letitia Wright would not even need to take into consideration a sequel
Next articleAnimated horror Attack of the Demons will get a trailer, poster and pictures