Manchester United duo Jesse Lingard and Phil Jones could reportedly be on their way to West Ham to reunite with former Red Devils manager David Moyes.

The pair have fallen out of favour at Old Trafford and the Hammers boss has shown an interest in them both and will look to sign them, should they avoid relegation this season, according to the Independent.

West Ham have moved four points clear of the bottom three after picking up four points from their last two games, and so their pursuit of the two United players is becoming more feasible. 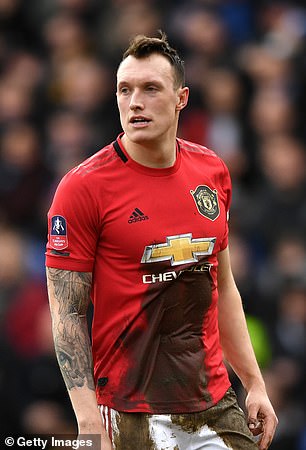 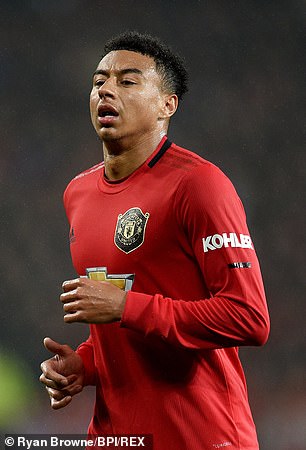 If they avoid the drop, Moyes is expected to be given a lot of time and money in order to rebuild the squad at the London Stadium.

The Scot is drawing up a list of potential transfers and it is believed that the United pair are high up on his radar, having previously worked together when Moyes was in charge at Old Trafford.

Moyes is especially keen on Jones as he aims to strengthen his defence in the upcoming transfer window.

The centre back has struggled for minutes under Ole Gunnar Solskjaer after falling down the pecking order behind Harry Maguire and Victor Lindelof. 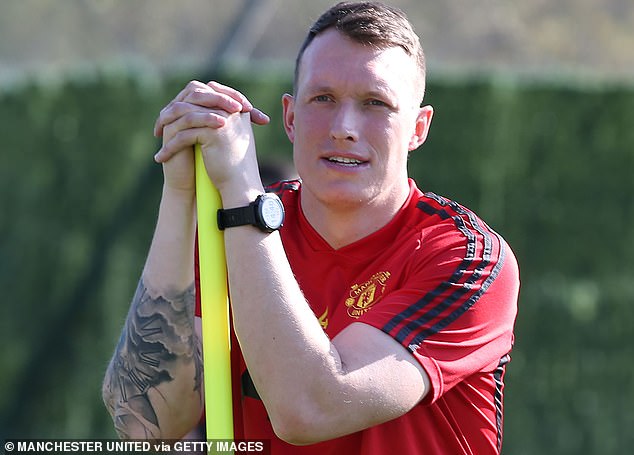 However, a potential chink in the armour could be the asking price for Jones – as he only signed a new four-year deal with United last year.

Lingard has also fallen out of favour at United with the new-look midfield of Paul Pogba, Bruno Fernandes, Fred, Nemanja Matic and Scott McTominay all being picked over him.

Both players are likely to exit the club in the next window with Solskjaer planning a big clear-out.

West Brom and Everton have also shown an interest in the England midfielder, who has failed to register a goal or assist in his last 20 Premier League appearances.